Jami Snyder serves as the director of AHCCCS, overseeing Arizona’s Medicaid and CHIP program, including the provision of acute, behavioral health, and long term care services and supports to more than 2.3 million Arizona residents at an annual cost of $18 billion. She was appointed by Governor Doug Ducey on January 5, 2019 after having served as the agency’s deputy director since December 2017.

With more than 23 years of public and private sector experience in the health and human services industries. Ms. Snyder’s areas of expertise include regulatory oversight, policymaking and leadership development. Prior to joining AHCCCS, Ms. Snyder served as Medicaid Director for the state of Texas.

Ms. Snyder is the immediate past president of the National Association of Medicaid Directors, an organization she has been an active member of since 2016. She is a 2013 Flinn-Brown Civic Leadership Academy Fellow and holds a master’s degree in political science from Arizona State University as well as a bachelor’s degree in political science from Gustavus Adolphus College in St. Peter, Minnesota. 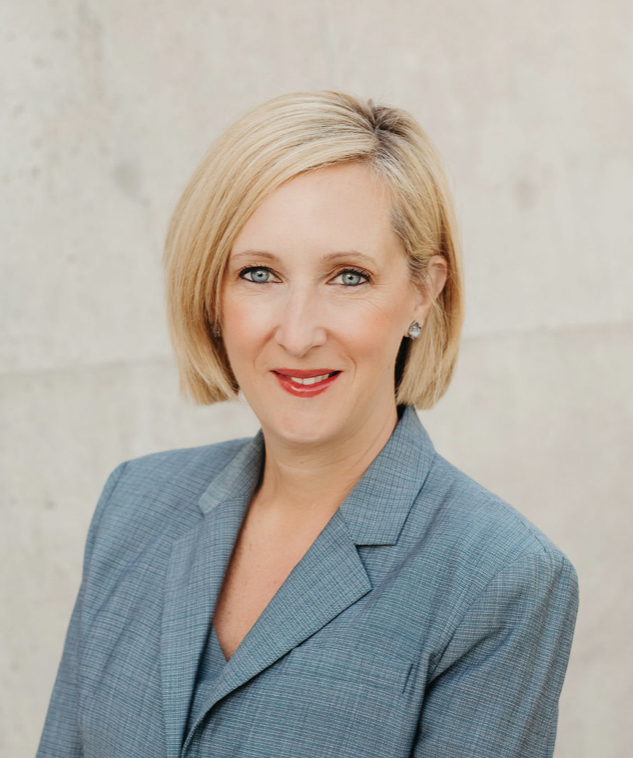 Jami Snyder
Can't find what you're looking for? Please visit the AHCCCS Document Archive.
Back To Top